I didn’t intend to put 5 days in between the post where we wired thousands of dollars to people we didn’t know for something we were trying to buy on Craigslist and this one where I say what happened.

But it’s funny it turned out that way because that’s exactly how long we had to wait to find out for ourselves!

We had this couple’s Craigslist ad, their Facebook profile, the husband’s cell phone number, their address… and that’s it.

They had told us it would probably be almost a week before they could get it delivered to us because of having to work, so we were halfway holding our breaths, halfway not thinking about it at all because we were completely busy ourselves.

Then 3 nights before we were expecting the delivery, they messaged and said they would be coming the next day! That meant we had to make a trip to the bank to get the rest of the cash.

We were excited yet apprehensive… 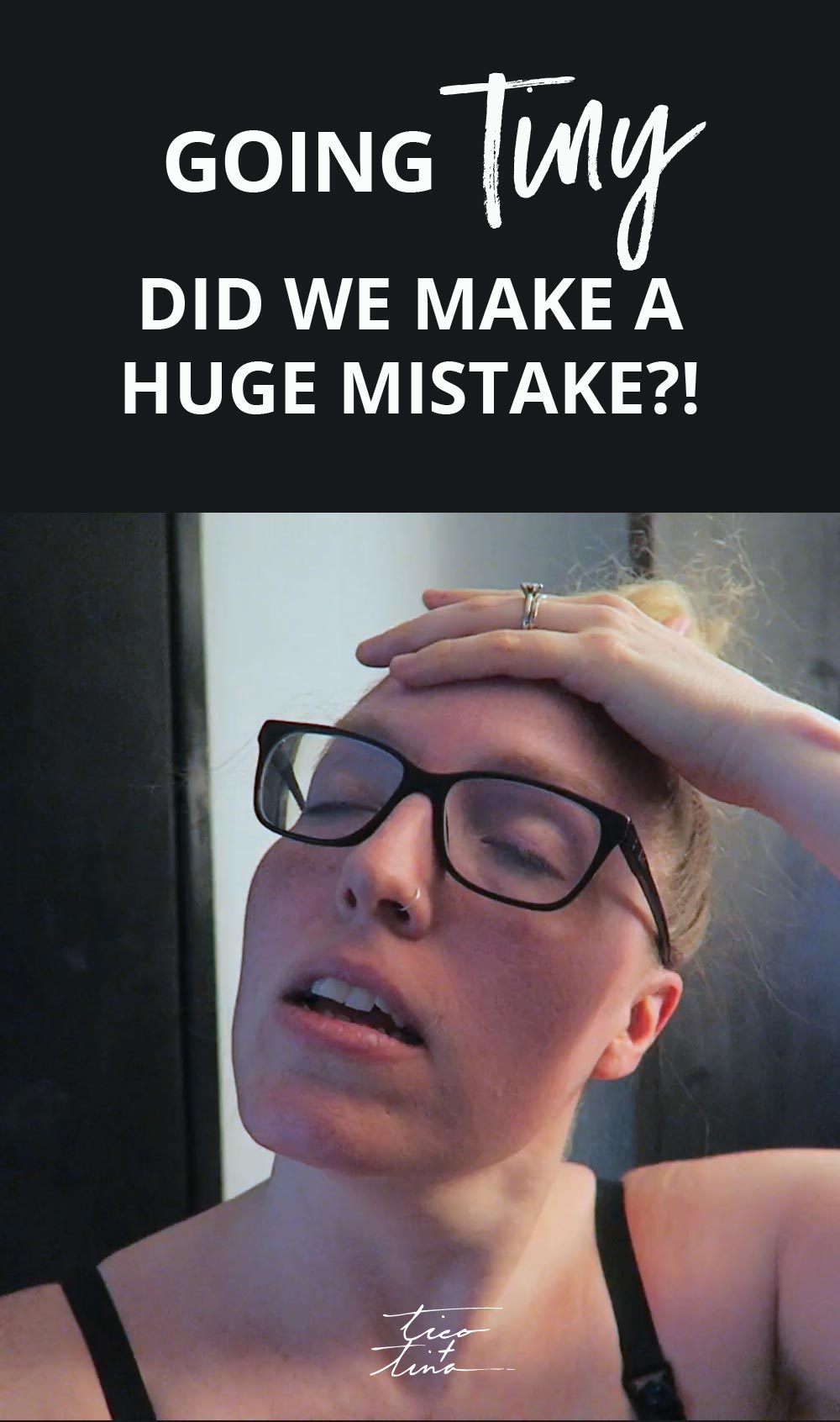 They had several delays, so the kids were outside watching for them and I was hoping Micaiah’s eating and sleeping time weren’t going to collide poorly with whenever they finally showed up…

It was BIGger than David was expecting for sure.

I really wish I would have done a better job of capturing the whole process, but I was holding Micaiah, passing her back and forth with the wife so I could go up in the camper to look around at least. (David didn’t even go inside!)

I had said to myself that we could always not give them the rest of the money or negotiate it down. I noticed a few iffy things, but I somehow just didn’t feel like making an issue of it and we gave them the money. (I tend to be a bit of a bleedingheart, and had the notion that we were helping them out…)

Since they changed the day they were coming, we hadn’t had a chance to check with our neighbor for sure about where we were parking the camper, so they just left it on the street in front of our house.

The next day, we tried and tried to figure out a way to park the camper, but it was just too big.

“Embracing Small” Takeaway: There will most likely be some bumps along the way… Have you lost all respect for us yet?