When we got married, we had next to NO clue what we were doing with money.

My parents were insightful enough to get me my own checking account when I was around 10 years old, so I at least knew how to balance a checkbook, (but if I really did it was another matter entirely).

Other than math, what does the average person really learn about money management and how to actually get ahead? Schools don’t really teach it, and most people don’t find it so invigorating that they’re going to seek it out to learn on their own. If kids are left to navigate into adulthood without an understanding of what’s financially possible, I’m afraid they’ll soon find themselves drowning in debt and living paycheck to paycheck.

We need a better solution. 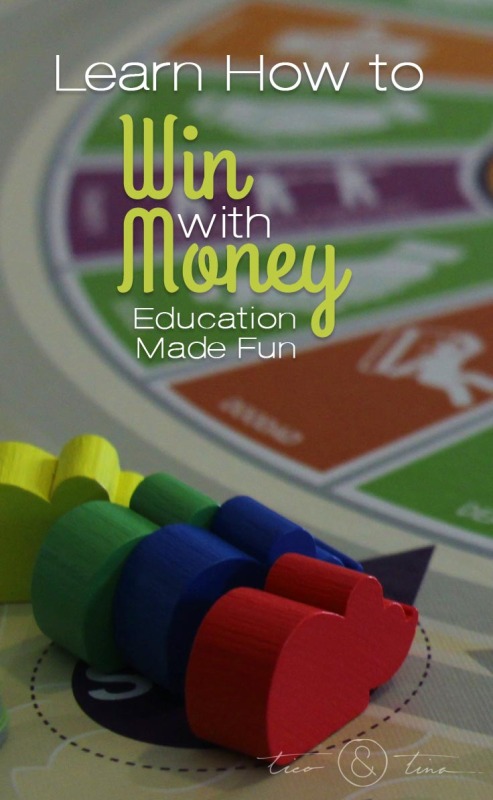 Learning is always better when it’s fun, so I was pretty excited to hear about the board game CASHFLOW from the best-selling author of Rich Dad Poor Dad: What The Rich Teach Their Kids About Money That the Poor and Middle Class Do Not!. I mean, yes please, we want to set our kids up to win! 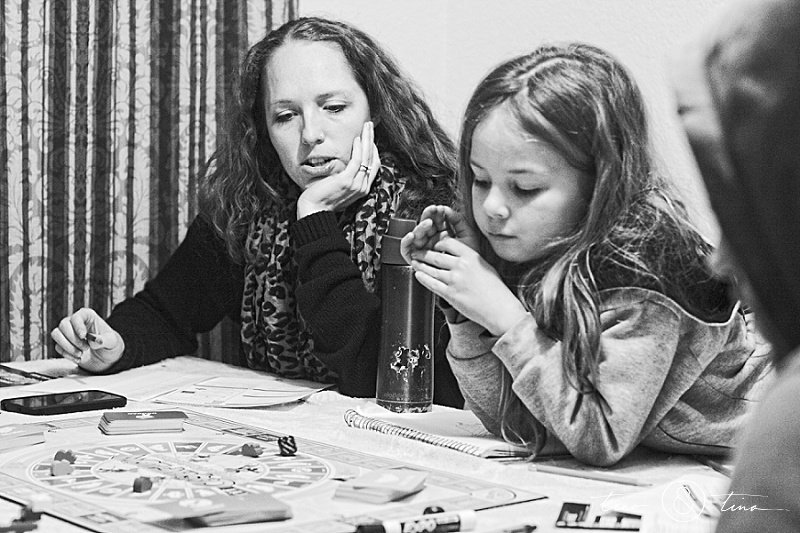 Since the game helps you learn a lot about investing, and says it’s for ages 14+, we waited until the kids went to bed to start our game night with CASHFLOW. We played again since then while the kids were still up, though, and it was fun for them to help us roll and move around the board. I do think younger kids could play, it would just involve a little more patience on the parents’ part, and probably more “auditing” to make sure they were getting their information right 🙂

Is CASHFLOW Really That Fun and Educational?

I have to be honest, I was a bit intimidated by the game right at first. The paper ledgers didn’t seem like my idea of a fun time, and there were aspects of it that sorta rubbed me the wrong way initially.

You don’t get to choose what kind of financial situation you’re dropped into. By the luck of the draw, I am a doctor (yes, we have an on-going game), and I have some pretty hefty debt that is taking a long time to pay down, even with the $13K that I get every pay day.

My poor mother, on a much lower salary, was forced to take out a loan to pay for a vacation she didn’t want to take. We were all frustrated that we were limited to choices like that, that we wouldn’t make in real life. 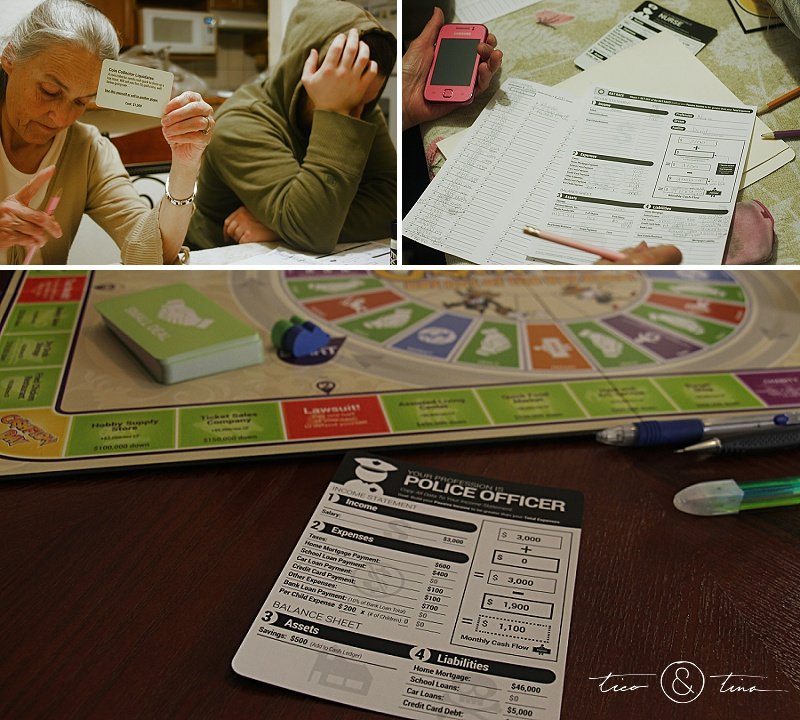 However, we all wanted to play again as soon as we could, and now I have to say that I’m really hooked.

There is actually an app you can use with the game in place of the paper ledgers, but I actually don’t mind them now. And even though it’s frustrating to get thrown into the middle of a financial mess, it turns out that it’s also a fun challenge that really does enforce important financial concepts.

I’m also having a blast getting to work with big money and try my hand at investing – it’s an adrenaline rush, and really is like Monopoly on steroids!

Since we have been through financial training in the past, it’s not really new information, but it’s an excellent refresher and definitely a great way to teach teenagers and anyone intimidated by investing, or who thinks all that stuff is “just for rich people”.

You don’t have to be an expert to teach your kids good money skills, just get your game night on with CASHFLOW 🙂 See us in action as we found ourselves in the middle of some dumb financial decisions.

There’s also a kids’ version, which sounds cool, though we haven’t tried it yet.

Thank you to RichDad for sponsoring our chance to become more financially savvy and today’s post. All opinions were my own!