We both grew up in somewhat less common childhoods – David was an MK (missionary kid) and a PK (preacher’s kid), each of which tend to come with their own set of quirks. He spent more time in church in a week than most people do in a month. David’s father was from the Midwest, his mother Costa Rican, and his first language was Spanish, since he grew up in Costa Rica. David felt out of place wherever he went growing up, not feeling quite fully Costa Rican, but feeling even less American. 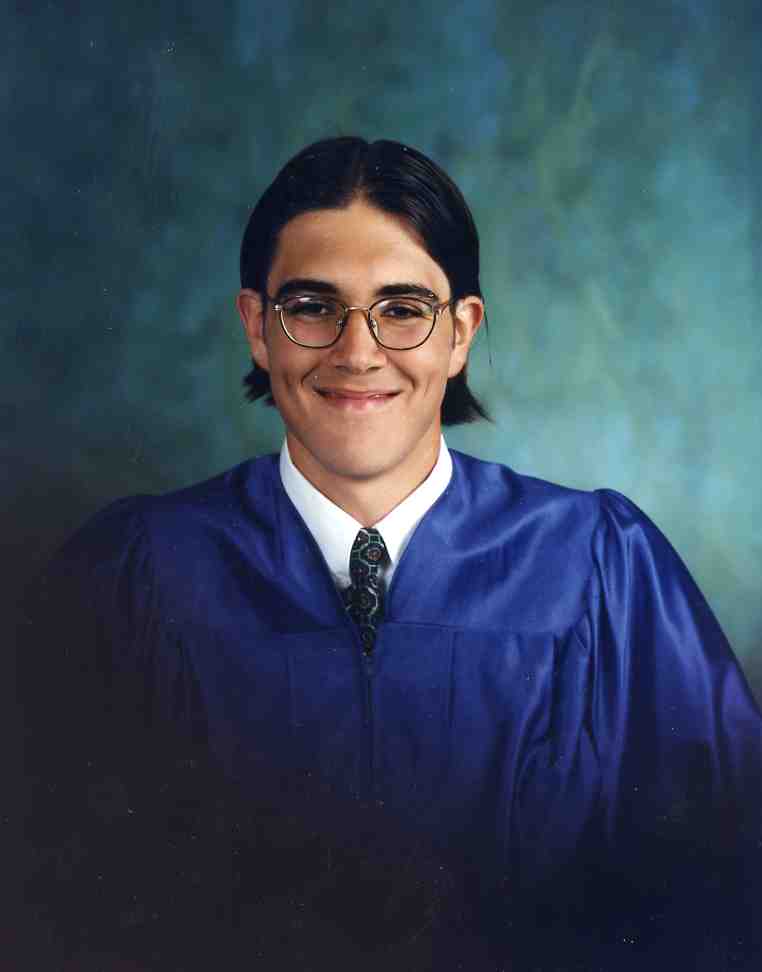 My family moved around for the first 5 years of my life before settling in the Midwest. My dad was very entrepreneurial, which meant that I was answering our home phone in my most professional voice from the age of about 7, and was no stranger to hard work since everyone has to pull their weight in a family business. In addition to developing an entrepreneurial spirit, I was trained in the art of learning by a mother who stayed home from her previous teaching career to homeschool me and my brothers. At a time in which homeschooling was barely legal and certainly very uncommon, it sometimes felt difficult to find my place in a group of friends who I saw only once a week at church. 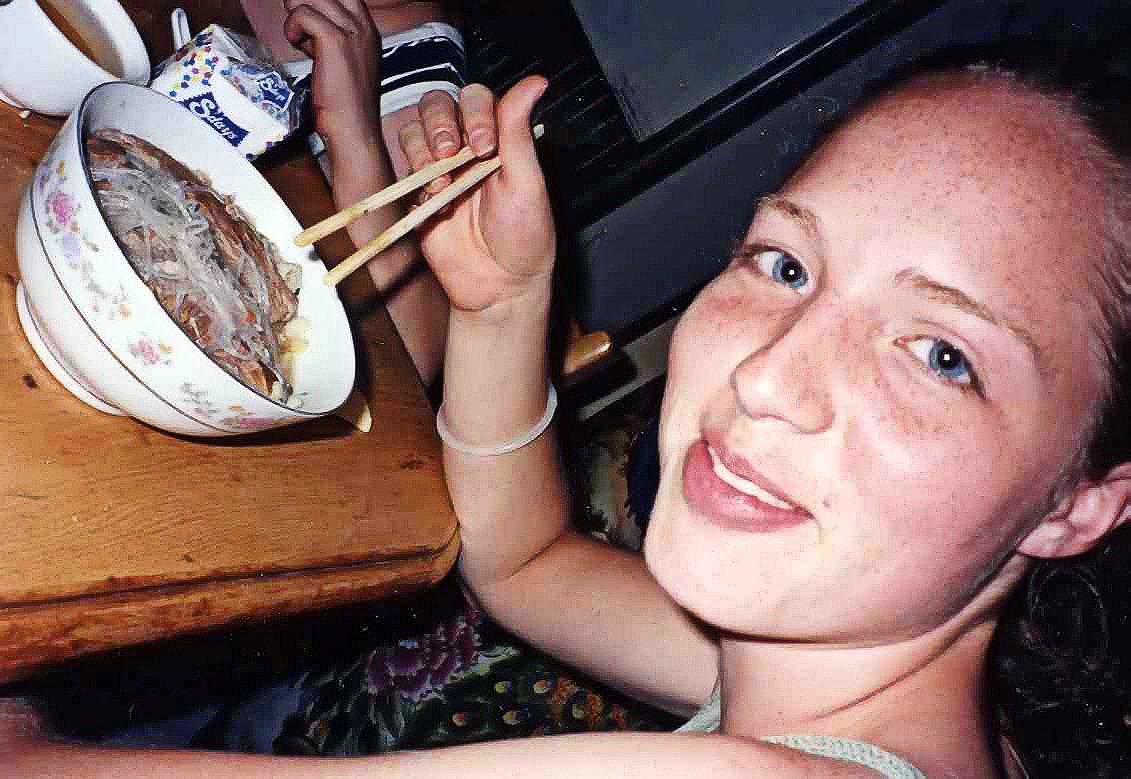 If that wasn’t complicated enough, my dad moved us to China during my mid-teenage years, the first 6 months of which were rather hellish. After I became a bit acclimated, I was able to develop a decent Mandarin accent and go out on weekends with the friends I made on the collage campus where we lived. (Based on the fact that my parents let me go clubbing at age 15 in a foreign country, I think they just maybe felt a little guilty for moving me to the other side of the world at such a difficult age.) By the grace of God I lived to tell about it… 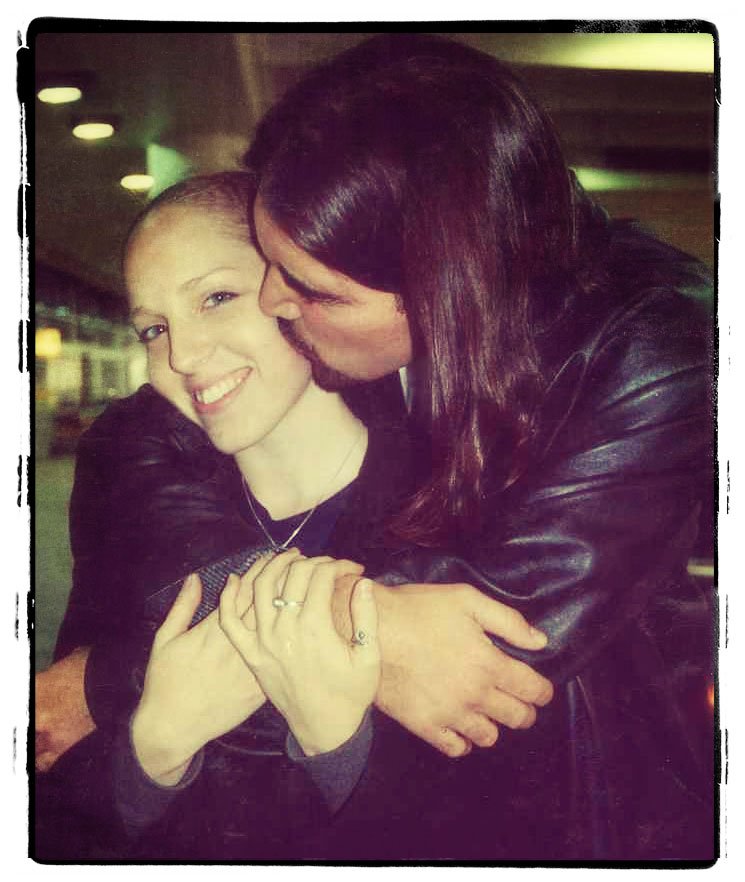 David and I met at a small Bible college and both realized right away that we should marry. That scared the male half of us sh*tless since he was a bit of a player, so I got to endure 4 years of weirdness until we actually managed to officially be a couple for more than 8 hours (yeah, that’s a funny story) and finally get engaged 3 months later. 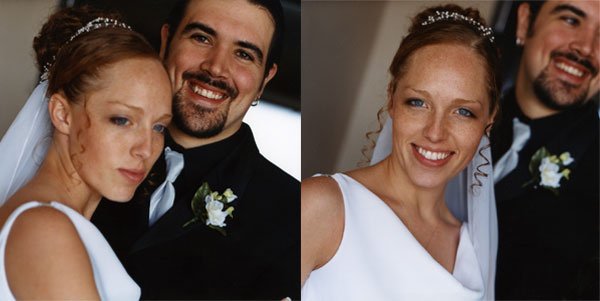 When we started our life together we knew in the back of our minds that we wanted to live unconventionally, but we started out in quite the usual fashion – taking the easy path of whatever was in front of our faces. Essentially we just copied what we saw others doing, even down to where we chose to live, because we didn’t know any differently. You’d think our “worldliness” would have had more of an effect, but apparently we were still a rather immature 22 and 25. We were happy to just live on love. 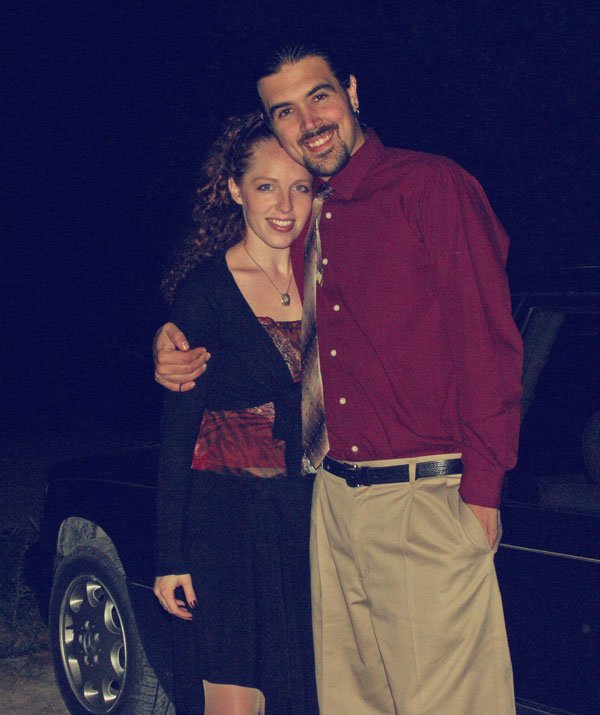 Thankfully it was only 4 short months into marriage that our church offered Dave Ramsey’s FPU classes and our horizon was broadened, the seed of a dream planted. Since then it’s been quite the journey of learning, planning, trial-and-erroring, and re-working things when our daughter, and then son, both came along unexpectedly. 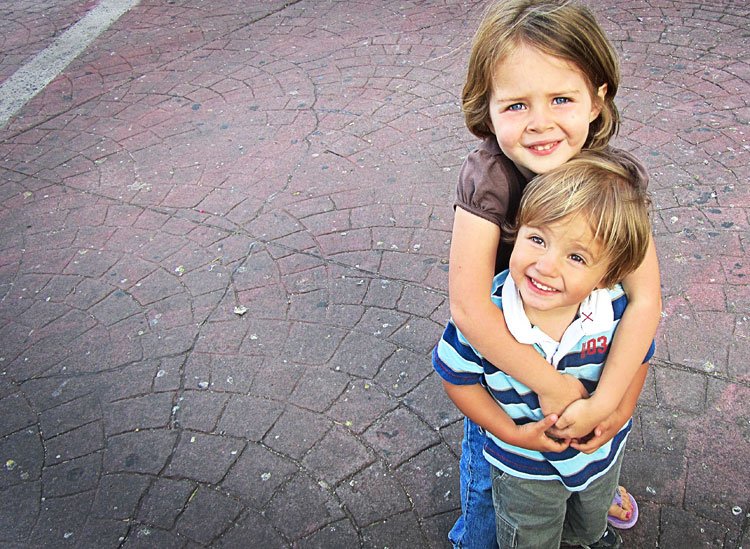 A few of the “weird” things we did along the way:

It’s funny that I had to dig deep on these because none of this stuff really seems weird at all to us anymore, and a lot of it has become pretty common in general in the last while. But it was weird when we started, and I say that not to say oooh yay us! but to drive the point that we honestly didn’t even want to talk about most of our decisions because they were really unpopular and we didn’t want to shield the snide comments or feel like we had to defend ourselves.

A few of the “weird” things we like and are pursuing now include minimalism, tiny houses, communal living, and doing “church” differently.

It’s not easy coming to terms with being weird. We’ve never been ones to embrace it. Until, I think, now.

As I sit here pondering, I think I can actually say that I don’t care about fitting in anymore. I don’t know why it took me so long. I wanted to get through all the weird to the other side and be successful and awesome and be able to (nicely) shove it in all the “cool” kids’ faces.

I’m going to have to test this feeling out, because it is new to me. I think I am actually ok with who I am and where we are in life… right now.

Well ok then! Let’s get on with this weird life – join us! It’s more fun over here 😉