We’d been in Costa Rica for several months.

It was only my second time there; the first time with both children – Maverick turned 2 right as we were getting there and Maeve had her 5th birthday during our visit.

I was starting to think about our next steps since we would be going home soon, and I realized how much freer I had felt away from home.

It wasn’t being on “vacation”, because we were basically just living our normal day-to-day lives in a warmer-than-a-Midwest-winter location that happened to also be out of the country.

I really wish I had any idea what I searched that lead me to discover there were people who chose to live like that all the time, and that the lifestyle was minimalism. <— [this was technically the lightbulb moment back in 2012]

But truthfully, there’s something really cool about the not knowing – to be able to recognize that you’re being helped… 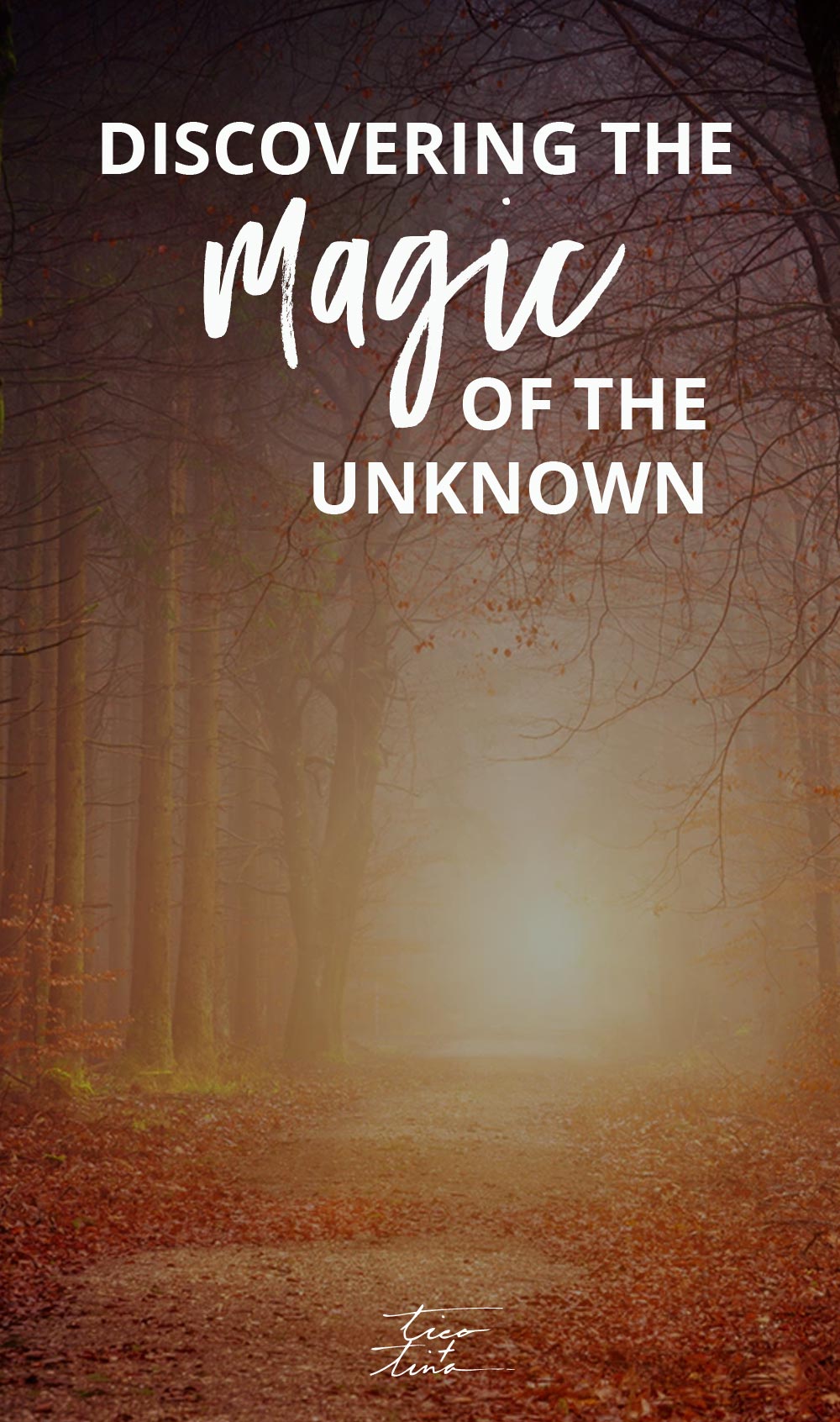 The whole scenario is a prime example of how I believe things come together in our lives:

^There are additional developments in that continuing scenario, and I’ll get into them more throughout this series, but it sorta remains to be seen how much was “choice” and how much was “guidance” in our current situation…

Regardless, I’ve grown to recognize that the coolest, most positive life-changing moments have an element of mystery/unknown/”magic” to them.

As desirable as it can seem to have everything planned out and making logical sense (classic Garden of Eden/Tree of Knowledge battle), I can’t say I’ve ever been particularly inspired by a story that is characterized that way.

I can’t promise anything inspiring, but the next part of our story definitely has plenty of unknown to it…!

Even with our minimalist aspirations, we’ve been feeling a bit cramped in our 2 bed/1 bath/980 sq ft home for a while now, but particularly after having our third child earlier this year.

So naturally, we decided to downsize to 300 sq ft.

“Embracing Small” Takeaway: The “still, small voice”, the gentle nudge, the magic of the unknown… sometimes it’s so subtle you don’t even recognize it at the time. Are you so caught up in the logic that you miss the “magic”?